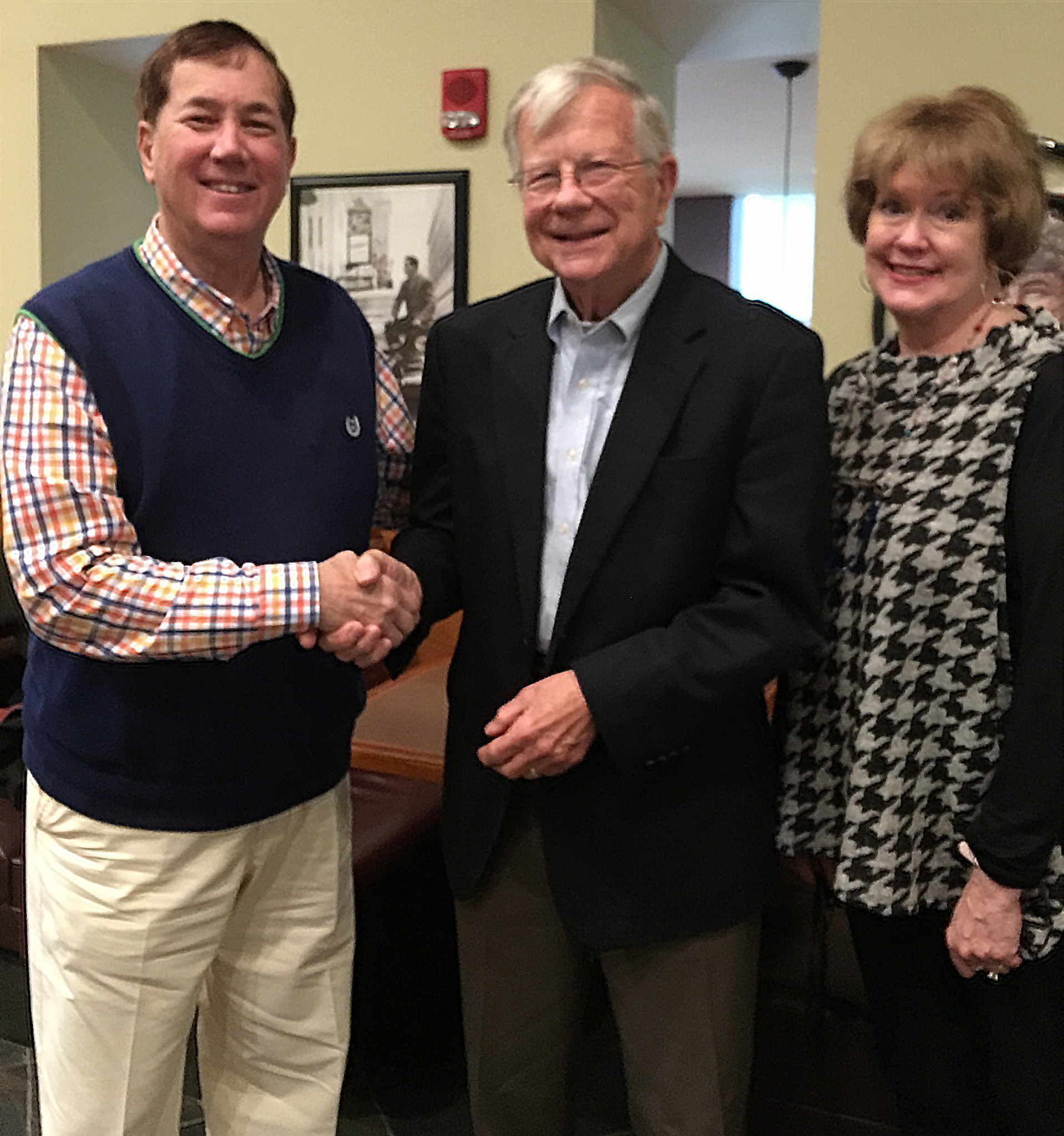 The Cosmopolitan Club of Norfolk has announced the recipient of the 2016 Norfolk’s First Citizen Award. Congratulations to Jim Oliver!

Further announcements and details are coming soon on the 2016 Norfolk’s First Citizen Awards Banquet to be held on April 8, 2017.

An outstanding project of the Norfolk Club is the annual awarding of the Cosmopolitan Distinguished Service Award medal to Norfolk’s First Citizen, selected each year by a non-Cosmopolitan group of Norfolk citizens from nominations submitted by the general public. This has been a continuous event since its inception in 1928.

The concept of the “First Citizen Award,” as it has become to be known, originated from the mind of Charter Member Thomas A Hanes of the Norfolk Club who himself was honored by becoming the first Cosmopolitan ever to receive the award as its Forty-Eighth Recipient in 1971, one year before his death. Harold C (Hap) Hoy, Past President of the Club in 1978, became the second Club Member honored with this prestigious award in 1995, its Sixty-Eighth Recipient.