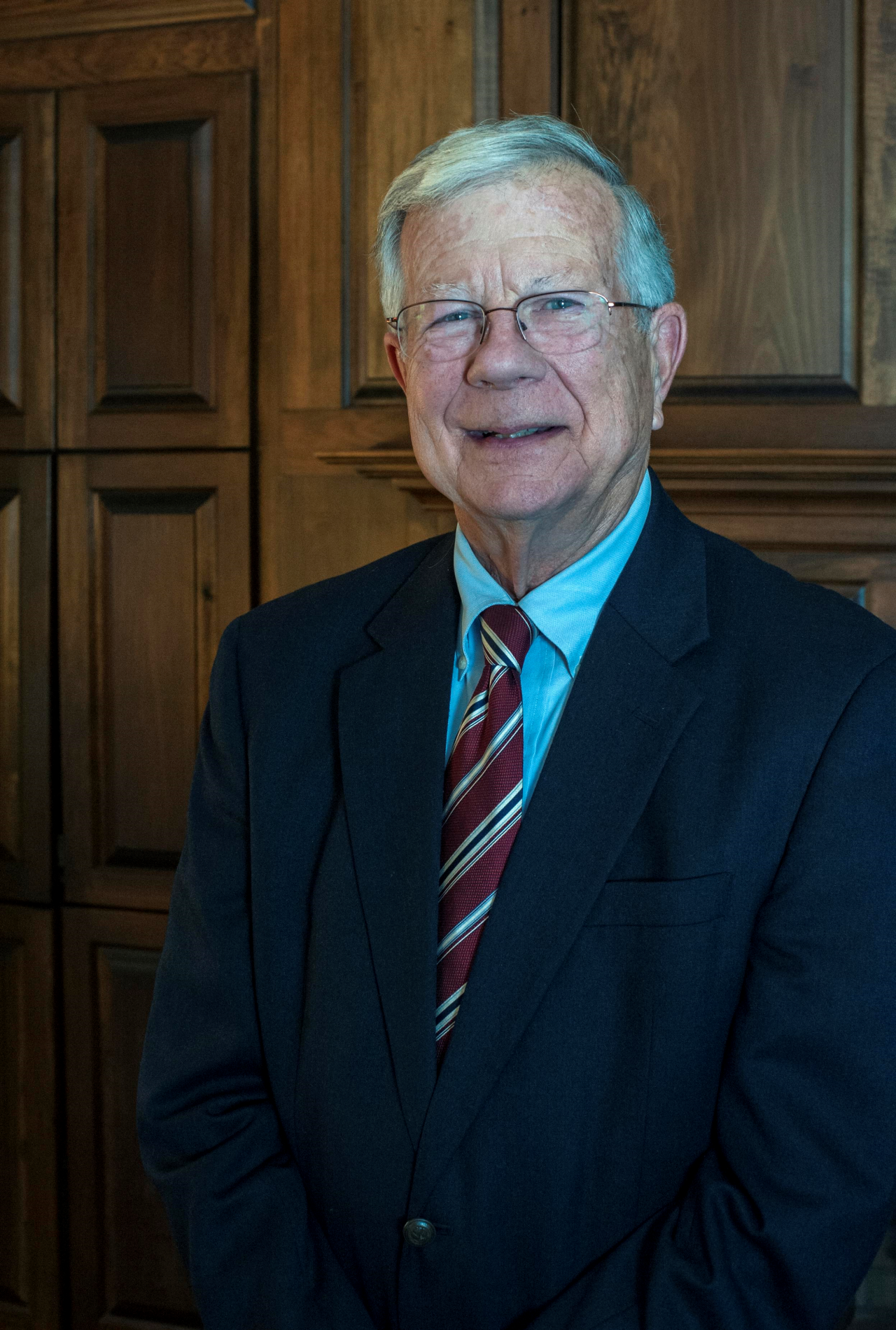 Norfolk VA, December 21, 2016:  The Cosmopolitan Club of Norfolk will present James (Jim) B. Oliver, Jr. with the 2016 Distinguished Service Medal as Norfolk’s First Citizens in Civic Affairs.  The presentation will be held at a semi-formal banquet at 6:00 PM on April 8, 2017 at the Norfolk Yacht & Country Club in Norfolk Virginia.  RSVP for the event is required no later than March 31, 2017.

More information on James (Jim) B. Oliver, Jr. and the history of the Cosmopolitan Distinguished Service Award medal to Norfolk’s First Citizen is available on the Norfolk Cosmopolitan Club website at NorfolksFirstCitizen.com.

“There is no shortage of excellence in this region, and the Cosmopolitan Club of Norfolk can prove it. For nearly 90 years, since 1928, our club has proudly recognized an individual or couple annually as ‘Norfolk’s First Citizen,’ honoring them for distinguished service to the community,” said Cosmopolitan Club of Norfolk President, Peggy McPhillips. “Past honorees include educators and business persons, doctors and lawyers, former elected officials, philanthropists, pastors and dedicated volunteers–-all with this in common: a devotion to public service and civic involvement, a love of their city and a commitment to making Norfolk and the region a better and more equitable place to live, work and play. I am especially excited to be a part of the event honoring our 89th recipient, James B. Oliver. While serving as Norfolk City Manager, Jim created the position of City Historian, and I had the great good fortune to be hired. The Cosmo Club’s selection of First Citizen is pretty special every year, but this year it’s personal!”

“I’ve been working on Norfolk’s First Citizen for a long time now. Every year when the selection committee announces their selection I’m always pleased,” said Norfolk’s First Citizen Selection Committee Co-chair, Cindy Cook. “When we meet with the recipient to announce the committee’s selection, it’s a time of learning so much more about their life. I love this time of the year! Jim is a joy and has so much to share–listening to him enlightened me on the history of Norfolk. Thank you, Jim for all you continue to do in our community.”

About Cosmopolitan Club of Norfolk: Cosmopolitan International was founded in Kansas City, Missouri in 1918 by Attorney Patrick J. Hodgins who organized it as a business classification networking club reputed to be the first of its kind in the United States.  The Norfolk Club has been contributing civic service to Hampton Roads since it was chartered on February 27, 1924.  In 1985, the Norfolk Club and its sister clubs of the Capital Federation helped spearhead the “Million Dollar Connection” to provide the million dollars of seed money to start a diabetes institute for research and treatment at the Strelitz Diabetes Center at Eastern Virginia Medical School. More on the Club can be found at NorfolkCosmo.org.