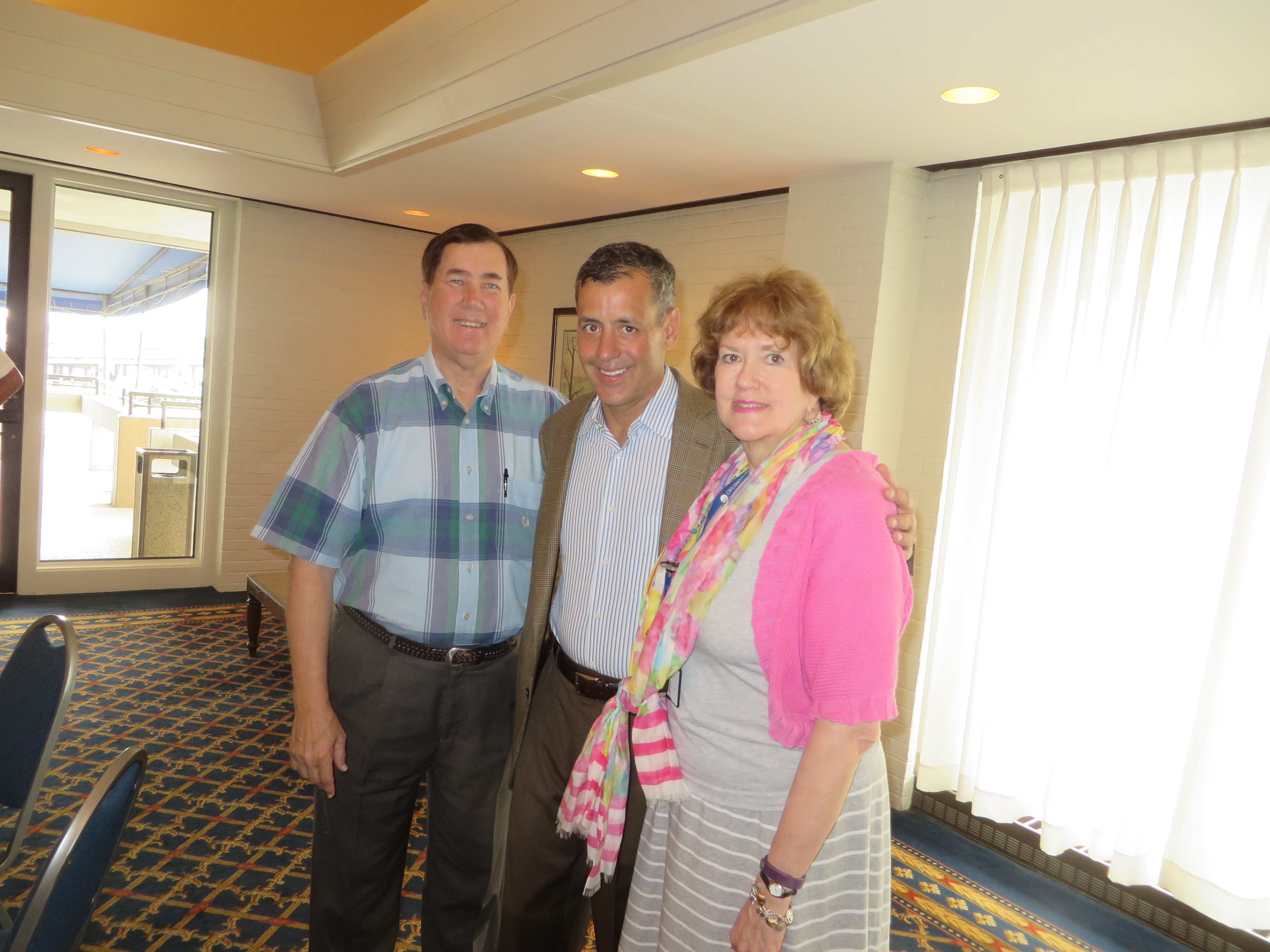 COD Randy Wright. Speaker: Jeff Saunders. Jeff was diagnosed with late onset Type 1 Diabetes in September 2013. Since his diagnosis, he has dedicated his time toward finding a cure and to helping to educate others about Diabetes. Currently, Jeff serves on the Executive Committee Board for the local Hampton Roads Chapter of the ADA and is the Corporate Chair of the Step Out Walk. Jeff is a major supporter of the EVMS Strelitz Diabetes Center. He also started a Late Onset Type 1 Diabetes Support group that meets quarterly to help those affected by the disease with coping, eating and exercise, research and companionship with others like them.

Jeff is the President and CEO of Bake Fresh Company, headquartered in Chesapeake, VA with additional locations in Commerce City, CO, Livermore, CA and Westerly, RI, specializing in contract fresh foods manufacturing for the past 28 years. Jeff currently serves as the President of the Fresh Bakery Operators Team that consists of twelve bakeries in the US and four international with sales in excess of $350 million per year. He also serves on the Executive Board for TowneBank, headquartered in Suffolk, VA and as a board member for Uncle Harry’s, Inc. Jeff earned a B.S. in Business Management and a minor in Finance from Fairleigh Dickenson University in 1988.

When he is not traveling with work and volunteering, Jeff enjoys spending time with his wife, Stephanie, and children, Carleigh and Benjamin. They enjoy boating, fishing, kayaking and swimming together as a family and he always makes the time to get in a round of golf with his son, Benjamin.