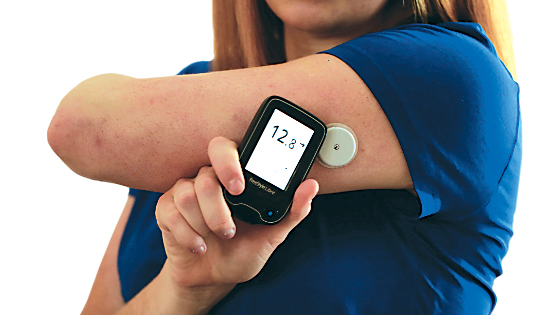 Bloomberg Businessweek recently shared an article that said users of the FreeStyle Libre diabetes meter in Europe may have developed an information obsession with checking their diabetes meter.

The company released the meter in 2014 and over 50,000 people allow the company access to the data generated by their new device and their findings were staggering. On average, users scanned their sensors 16 times per day, but some exceeded 45 times per day.

Some users reported that all the information was not helpful as they fell inundated and overwhelmed. Interestingly enough, the availability to information of this device mirrors the trend of information overload of smartphones and peoples habit to check their phones 45 times a day.

If you had the FreeStyle Libre, how often would you scan? Comment on our Facebook page and let us know!