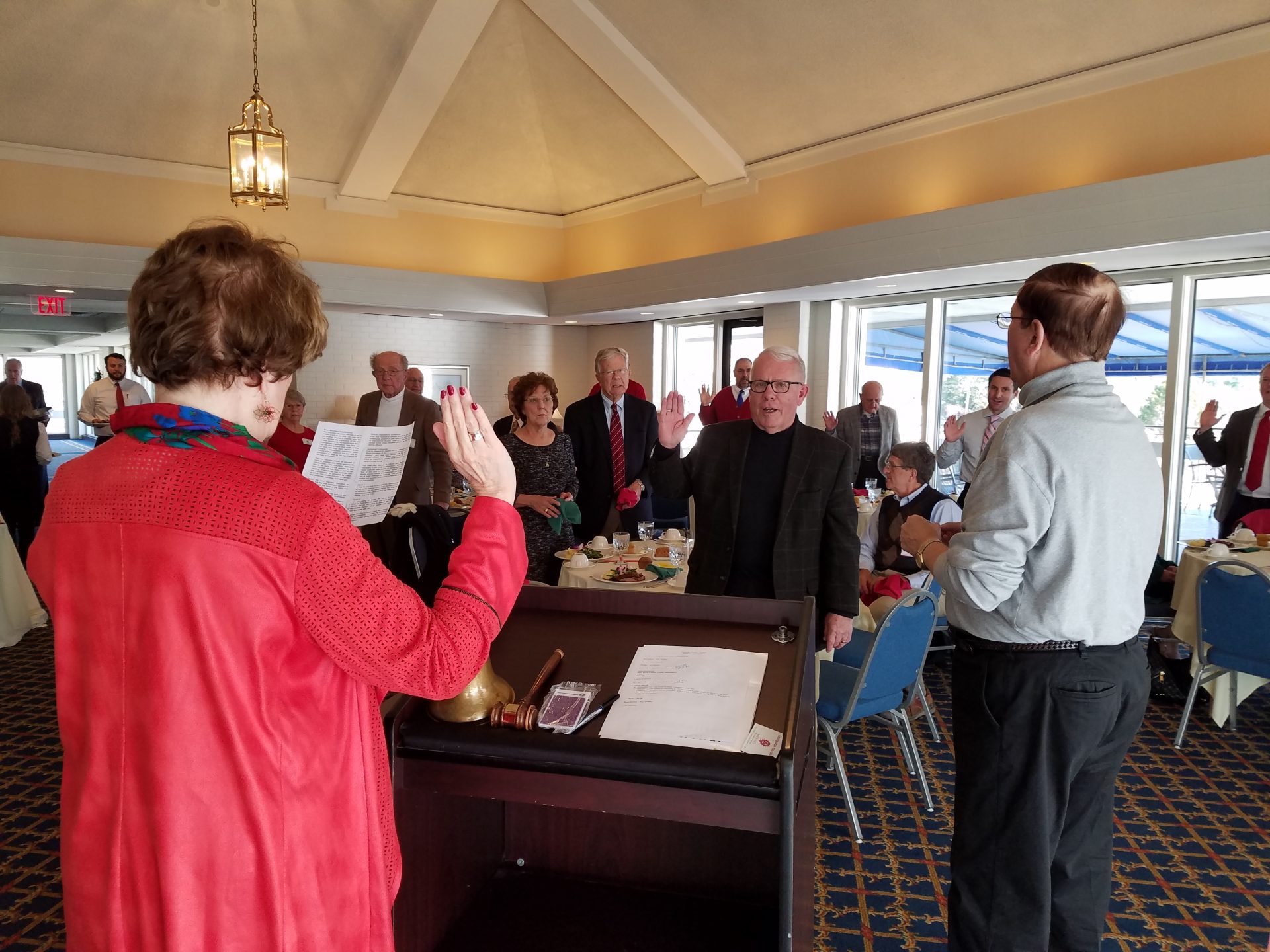 Often times we get asked, “What is the Cosmopolitan Club of Norfolk?” And that question is followed up with, “Well, what do you do?”

So here’s a little information about the Norfolk Cosmopolitan Club:

The Cosmopolitan Club of Norfolk has been contributing civic service to Hampton Roads since it was chartered on February 27, 1924. In 1958, the Cosmopolitan Club of Norfolk Foundation, Inc. was organized and chartered as a non-profit corporation devoted entirely to charitable efforts with the major source of revenue coming from individual contributions, and various fund raising projects.

Currently, we participate in Norfolk Festevents to support research at Strelitz Diabetes Center at EVMS. In 1985, the Norfolk Club and its sister clubs of the Capital Federation helped spearhead the “Million Dollar Connection” to provide the million dollars of seed money to start a diabetes institute for research and treatment at Eastern Virginia Medical School. Our own First Citizen of Norfolk for 1958, the late Henry Clay Hofheimer, donated the first $25,000 towards the campaign. Now known as the Strelitz Diabetes Center at EVMS, it has become a world renowned center for diabetes research and treatment thanks to the efforts of many in our community.

So, now we’ll ask you, won’t you join us in the fight against diabetes?

Finding a cure for diabetes is our passion and we actively participate in the community to help accomplish that goal, but we need you. We need the support of Hampton Roads residents to stand with us to end this terrible disease. We hope you’ll consider joining!