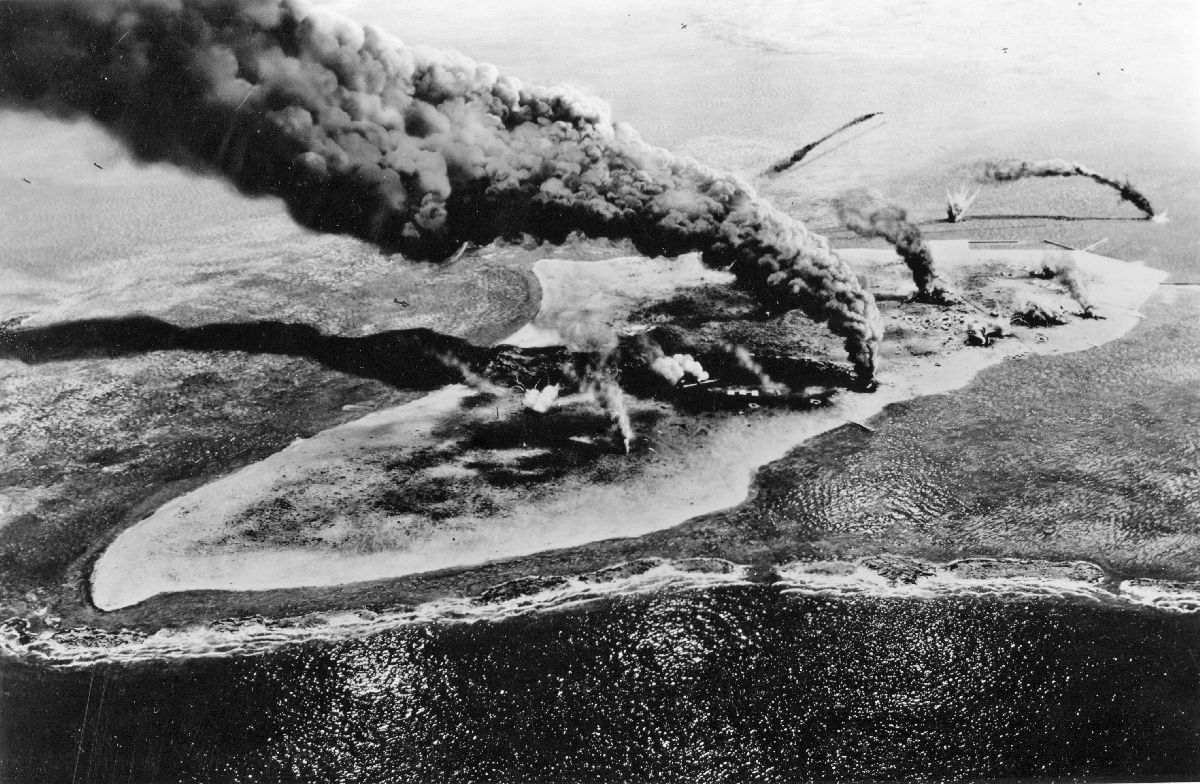 We are proud that former Norfolk Cosmopolitan Club member and Retired Navy Capt. Dexter Rumsey is the guest of honor at the U.S. Navy’s 76th anniversary celebration of the Battle of Midway.

The Navy will mark the 76th anniversary of the Battle of Midway with a free ceremony at 1 p.m. today at the Naval Aviation Monument Park at 25th and Atlantic Streets at the Oceanfront.

Retired Navy Capt. Dexter Rumsey is scheduled as the guest of honor. Rumsey commanded Naval Air Station Oceana from 1964 to 1966 and flew patrol aircraft out of the French Frigate Shoals, an atoll in the northwestern Hawaiian Islands, during the June 3-7, 1942 battle, which marked a turning point in World War II’s Pacific campaign. A well-timed advance in U.S. intelligence allowed the Americans to break Japanese codes and enabled their fleet to ambush its foe as it advanced on Midway Island, northwest of Hawaii.
Rear Adm. Kenneth Whitesell, commander of Carrier Strike Group Four, is scheduled as the guest speaker. Performers in period costumes will present throughout the ceremony, including music from the era. A flyover of F/A-18 Super Hornets from Oceana-based Strike Fighter Squadrons 31, the Tomcatters; 37, the Ragin’ Bulls; 87, the Golden Warriors and 213, the Blacklions, will be followed by a solo F4F Wildcat flown by Mike Spalding, the airshow coordinator from the Military Aviation Museum in Pungo, according to a Navy news release.

The ceremony will be held in conjunction with Hampton Roads Squadron of the Association of Naval Aviation. Parking is available at the municipal parking garage at 336 25th St.